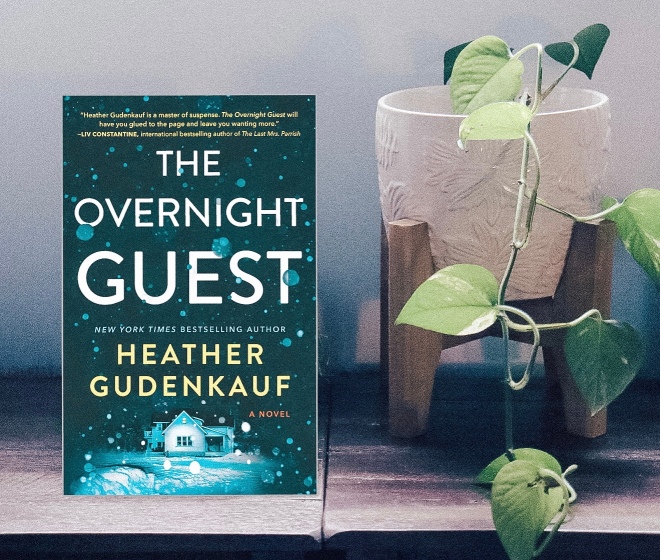 My first book by this author that I’ve read and it definitely didn’t disappoint. This had so many gasping, jaw-dropping moments that kept my attention the whole time and had me desperate to know what was going to happen next.

The story follows three different timelines; one follows Wylie in the current day who is holed up in an isolated farmhouse writing her next book. The atmosphere would be perfect except a grizzly murder occurred decades earlier in this very house with three people murdered and a young girl vanished without a trace. Then Wylie finds a child outside during a horrendous snowstorm. More events continue that make Wylie realize she’s not as isolated as she thought and there’s a sinister reason the child was outside.

The second timeline follows a girl named Josie in the past tense who loses her family in a heinous murder and also loses her best friend Becky who is presumed dead when she’s never found.

The third timeline follows a mother and daughter who deal with an abusive father and husband every day of the their lives and must find a way to escape him.

Once I got past figuring out the three timelines the book became less confusing to me. At first I couldn’t figure out what was going on and then realized the book is written in three different tenses. If that reason holds you back from reading this book, I promise, stick it out because you will not be disappointed.

The plot was extremely well developed and structured with so many twists and turns, it was one of the best suspense/thriller novels I’ve read in awhile. Besides the plot twists this story was also a very heartbreaking story that pulls your heart in and doesn’t let it go. There were so many shocking moments throughout but the ending was even more shocking as it really tied everything together perfectly and was a heartwarming ending after all of the shocks.

Many thanks to Harlequin Trade Publishing for the gifted copy for my honest review!